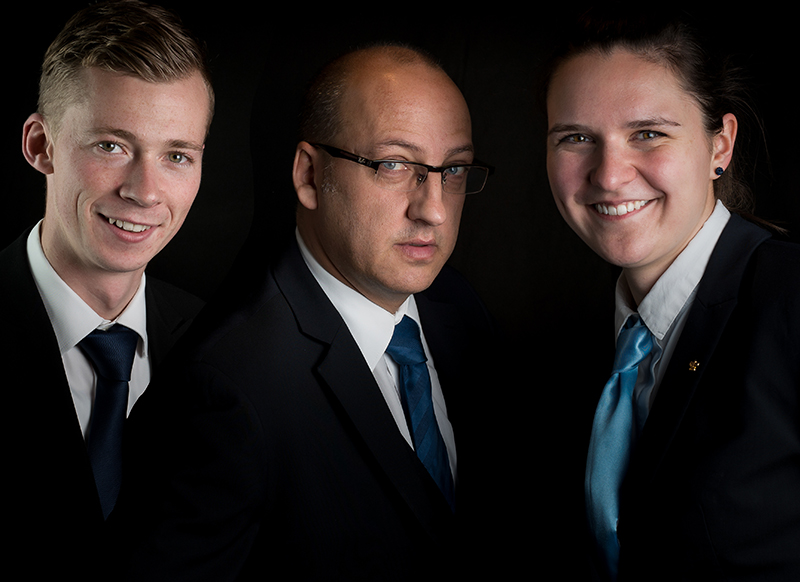 For those looking to learn French cooking techniques, understanding the history of the nation’s cuisine is certainly beneficial. France’s culinary history is rich and interesting, having gone through several eras in which the nation’s most legendary chefs have each made their mark. In particular, haute cuisine has been a main point of focus for many French chefs over the past several centuries, with traditions being passed on and adjusted from La Varenne to Careme to Escoffier.

Francois Pierre La Varenne is in many ways the godfather of modern French cuisine, and was the author of what is considered by many chefs and historians to be the first true French cookbook. His work is much responsible for the creation of haute cuisine as we know it today.

French cooks learned a significant amount from the Italians, who were historically far more advanced in the culinary arts. Up until La Varenne started practicing the culinary trade in the 17th century, French meals often consisted of grandiose portions.

The style of haute cuisine was in immediate juxtaposition to this traditional dining ideology. Haute cuisine put less emphasis on the quantity of food, and instead focused on moderate portions with high-quality ingredients. Translated to “high cuisine,” this movement was in some ways inherently bourgeoisie, which is perhaps why many famous French chefs worked for noble clientele. According to CooksInfo.com, La Varenne worked for the Marquis d’Uxelles.

After the French Revolution, Marie-Antoine ​Careme continued the notion of haute cuisine with an emphasis on mother sauces. According to The Guardian, Careme was known both for his rich meals and the elaborate centerpieces he created. Many consider Careme the founder of contemporary French gastronomy, and, like La Varenne, he served as a private chef for the wealthy. Careme produced hundreds of sauces throughout his career, and continued to focus on food as an art form.

Careme’s work set the stage for Auguste Escoffier, who not only modernized the culinary concepts of his predecessors, but also contributed to kitchen efficiency. To create haute cuisine on a larger scale, Escoffier developed a brigade system in the kitchen, in which five stations are used to fulfill different cooking tasks. Escoffier was the house chef in several legendary high-end hotels, specifically in London, essentially becoming the personal cook for noblemen in the city.
Today, the rich history set forth by these chefs continues to influence contemporary culinary minds. French haute cuisine to this day emphasizes small menus with high-end ingredients and refinement. 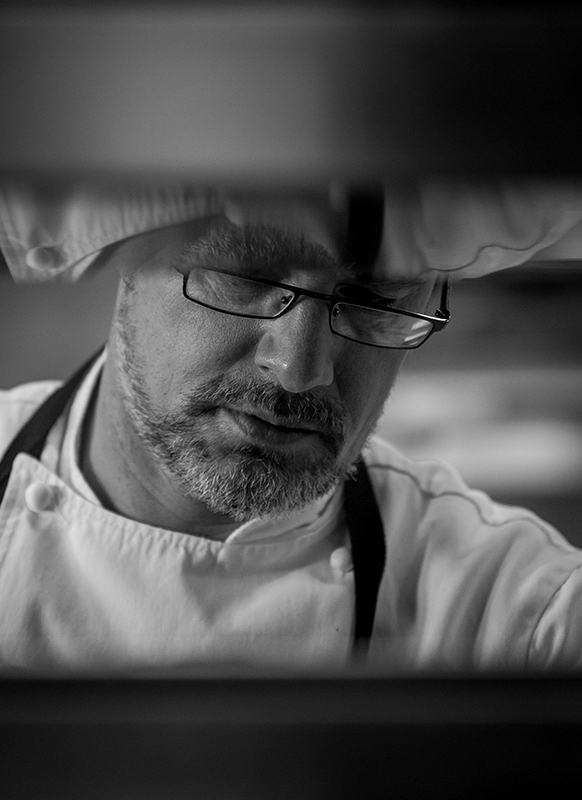 Food gastronomy is connected with food and beverages and their genesis.

Gastronomy is the study of the relationship between food and culture, the art of preparing and serving rich or delicate and appetizing food, the cooking styles of particular regions, and the science of good eating. 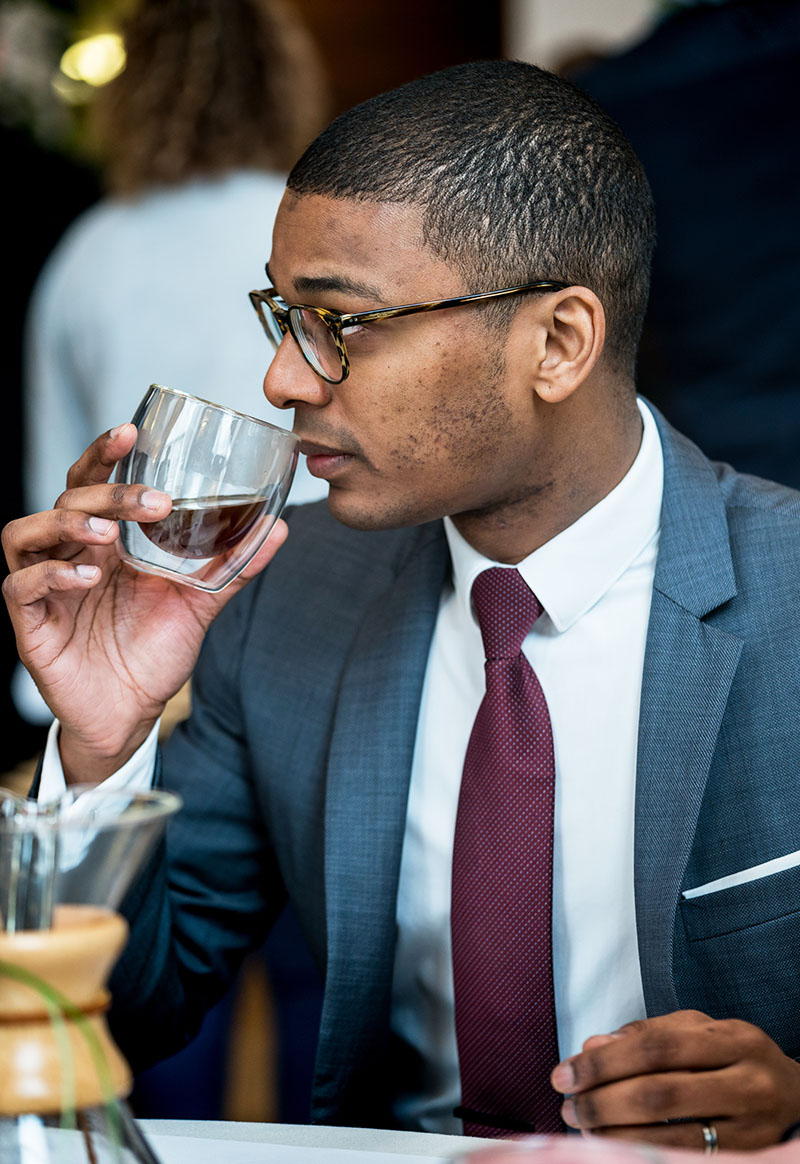 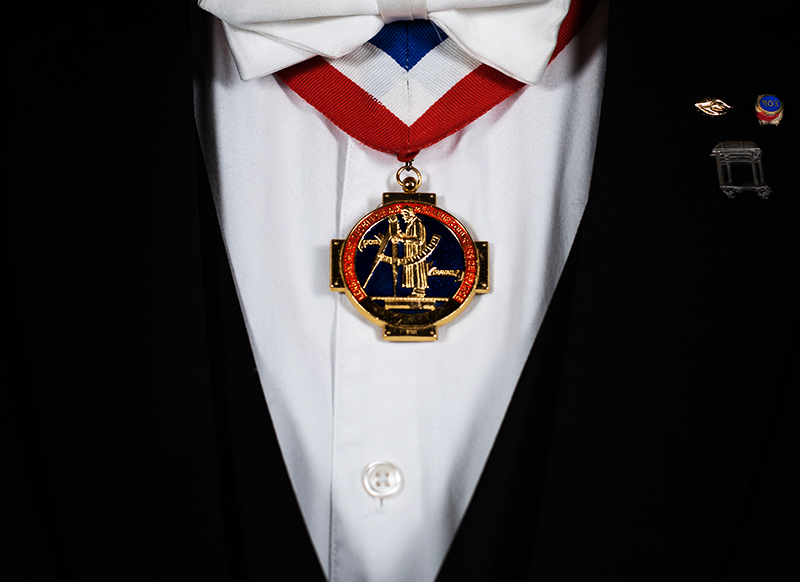 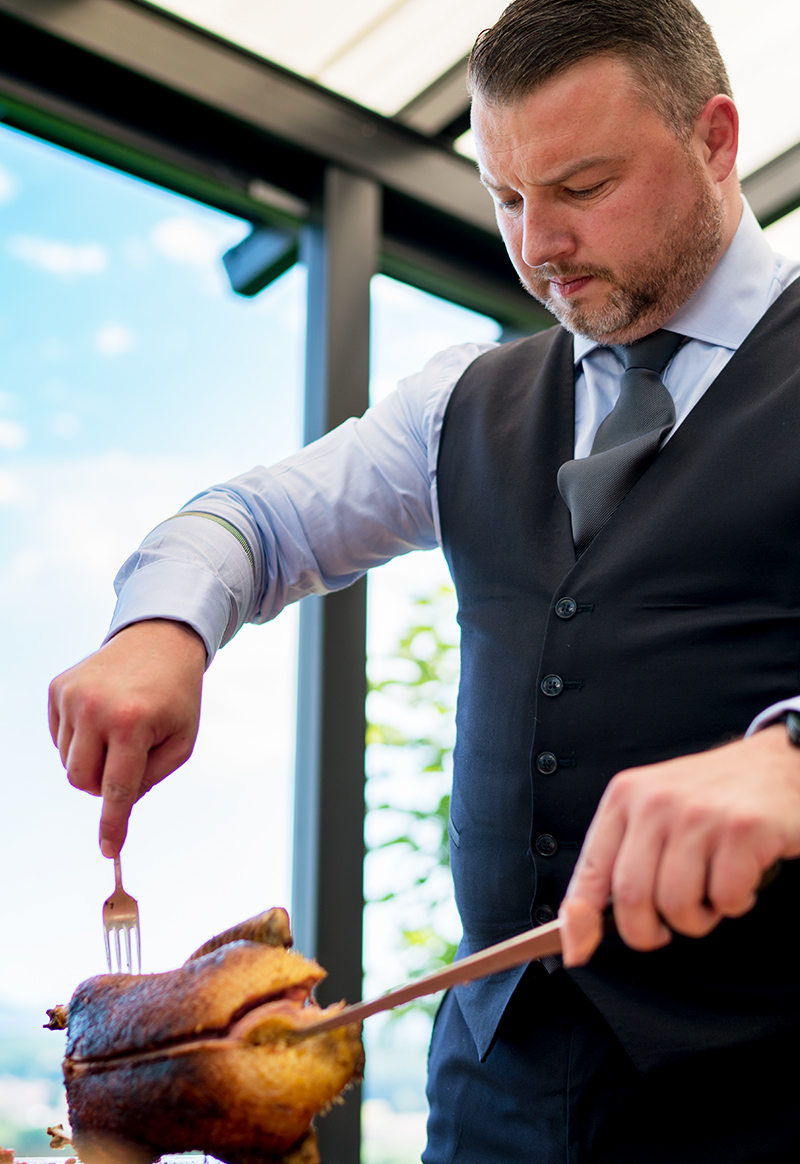 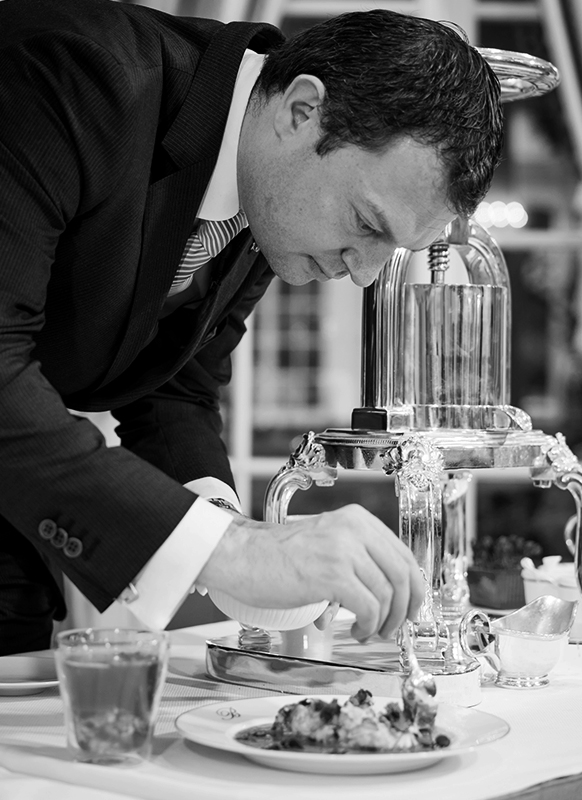 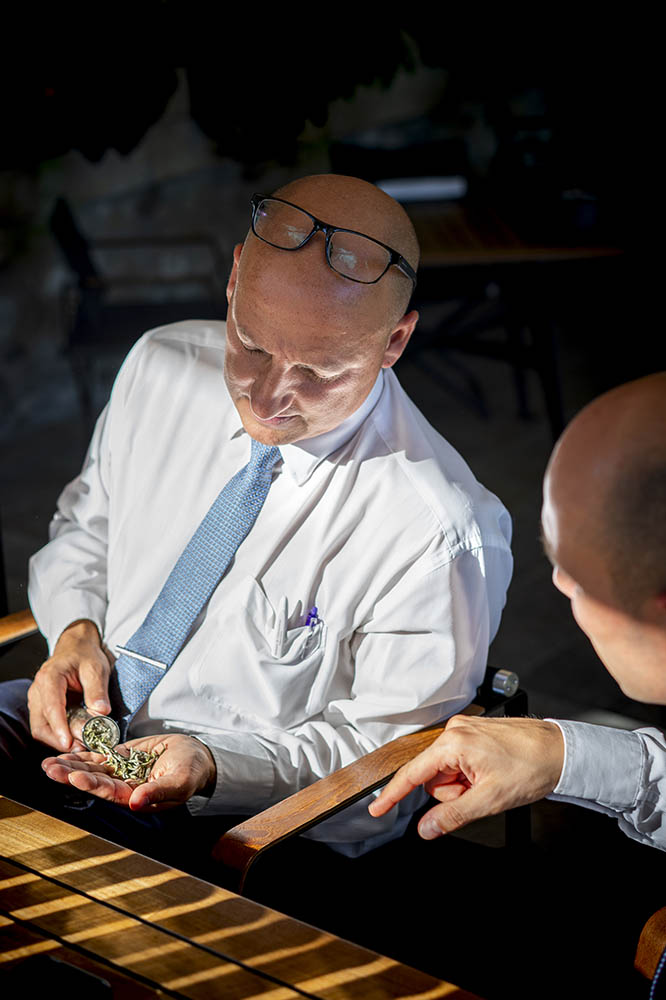 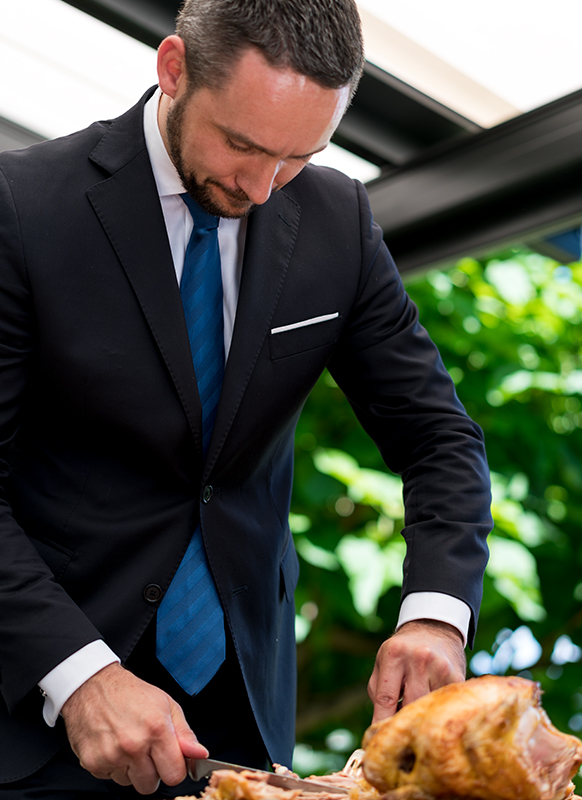 There are a few different approaches you can take, as you choose which dishes you want to highlight with photos. If you have certain dishes that are priced strategically to help entice people through the door.

Or, you may have dishes that your restaurant and your chef are known for. It is a good ideas to rotate your website homepage pictures. The pictures can be weekly or monthly specials to help promote a variety of dishes.

Food photography is a wonderful way to highlight the work of the chef. It showcases the artistry of the food. It also gives you a way to promote the dishes that you want customers to order. 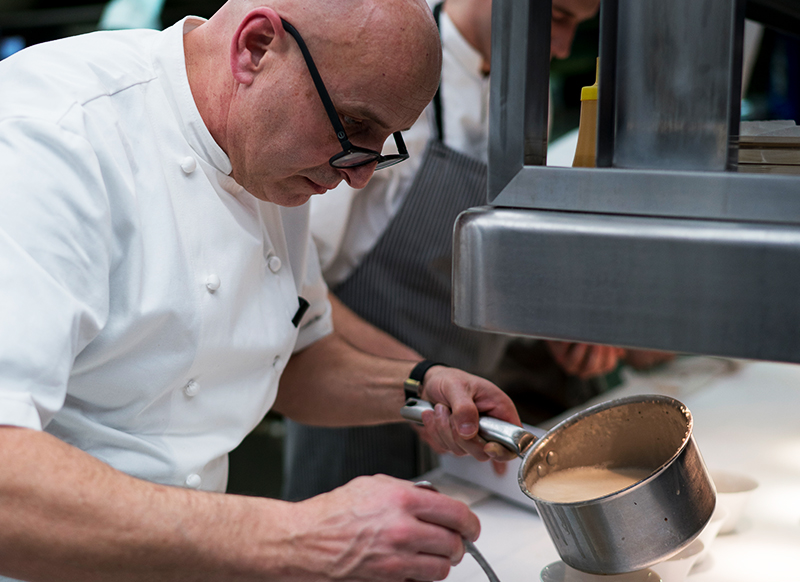 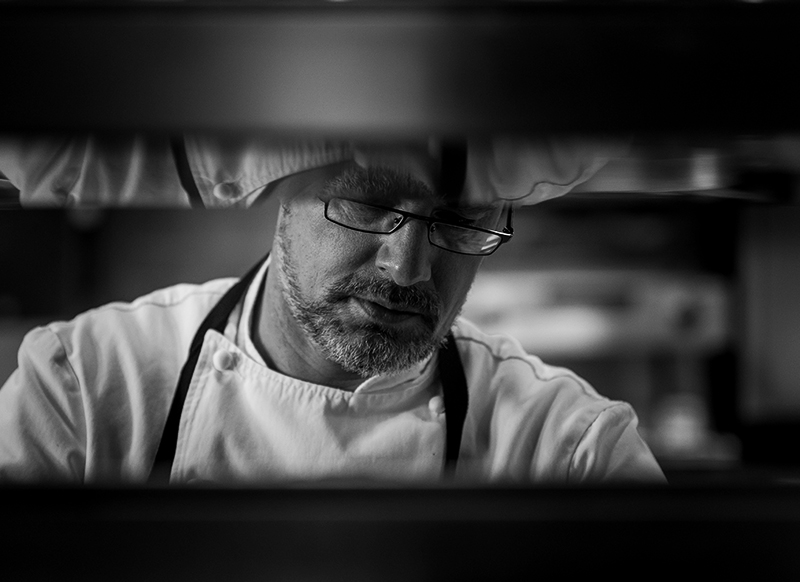 Art direction brings clarity and definition to our work; it helps our work convey a specific message to a particular group of people. Art direction combines art and design to evoke a cultural and emotional reaction. 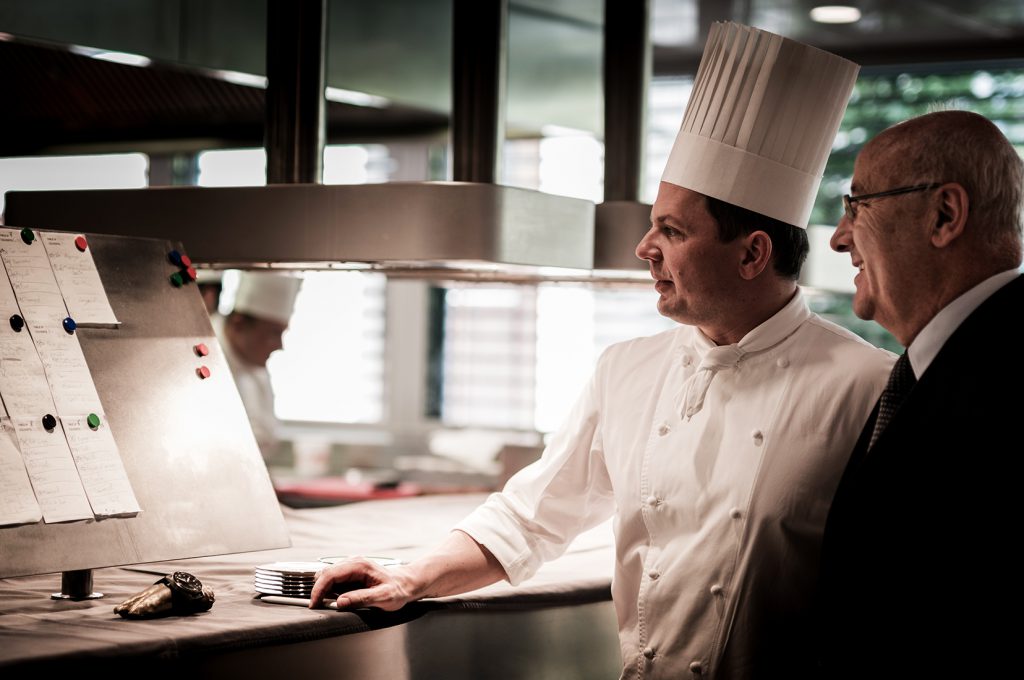 Your brand is more than your logo, name or slogan, it’s the entire experience your prospects and customers have with your company, product or service.